Today, we're bringing this old ReDesign back out into the spotlight in celebration of the film's anniversary. That's right—Attack the...

The trailer for the third Conjuring film has finally arrived, and it's scary—but can we make it scarier? 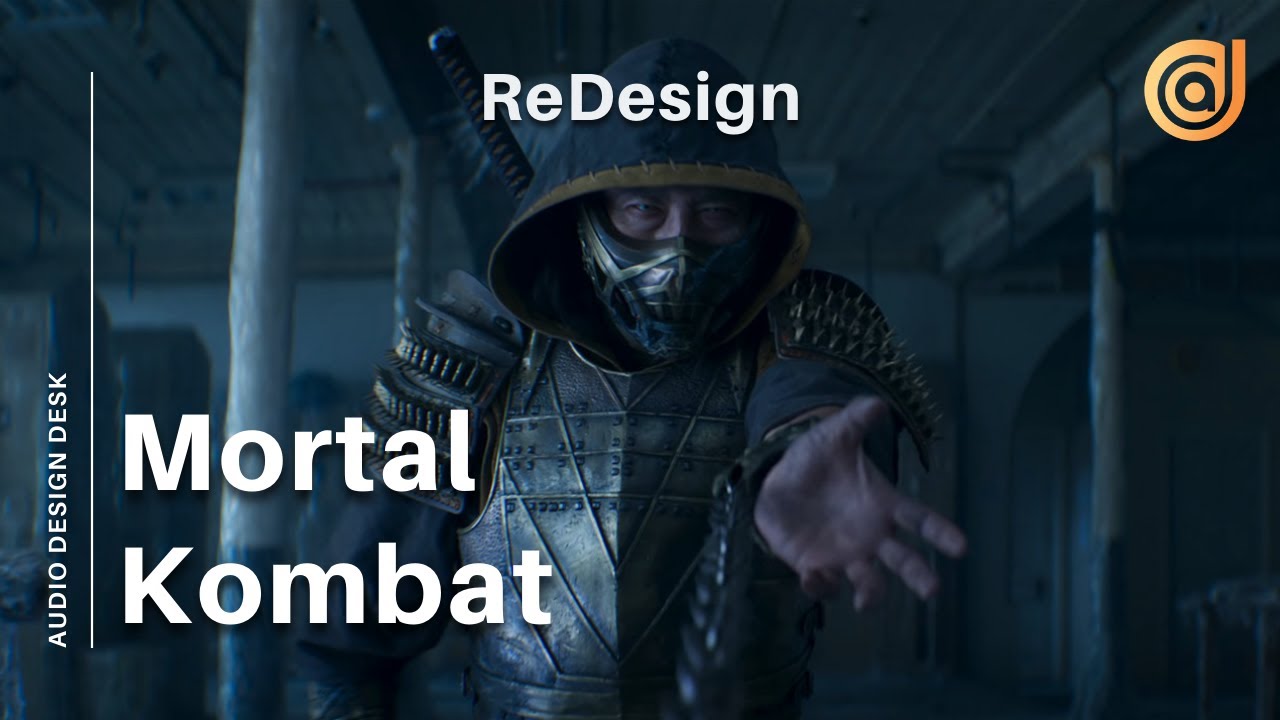 MORTAL KOMBAT is out today! Download Jared's redesign of this trailer—along with all its sounds—and make it your own.

Give the latest trailer for James Gunn's Suicide Squad sequel your own sound pass, using our exclusive sounds. 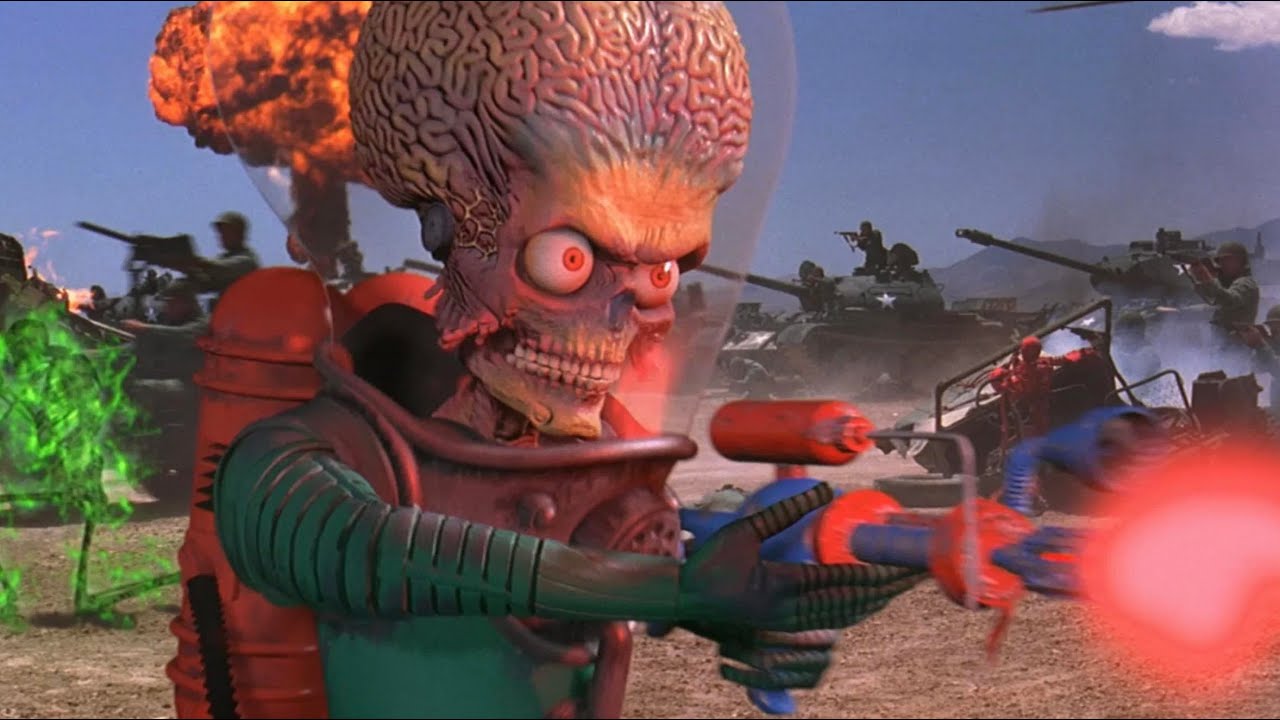 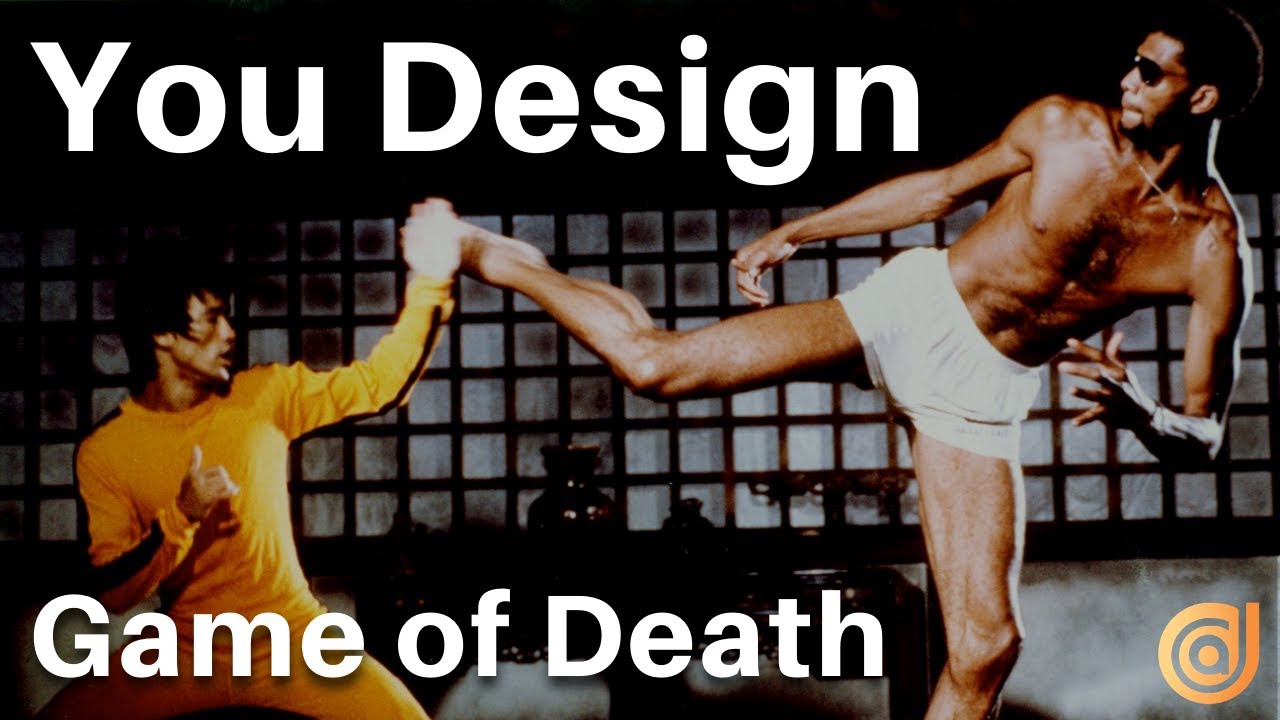 You Design: Game of Death

In 1972, production began on what would become Bruce Lee’s final film. The making of Game of Death was disrupted by the unfortunate death... 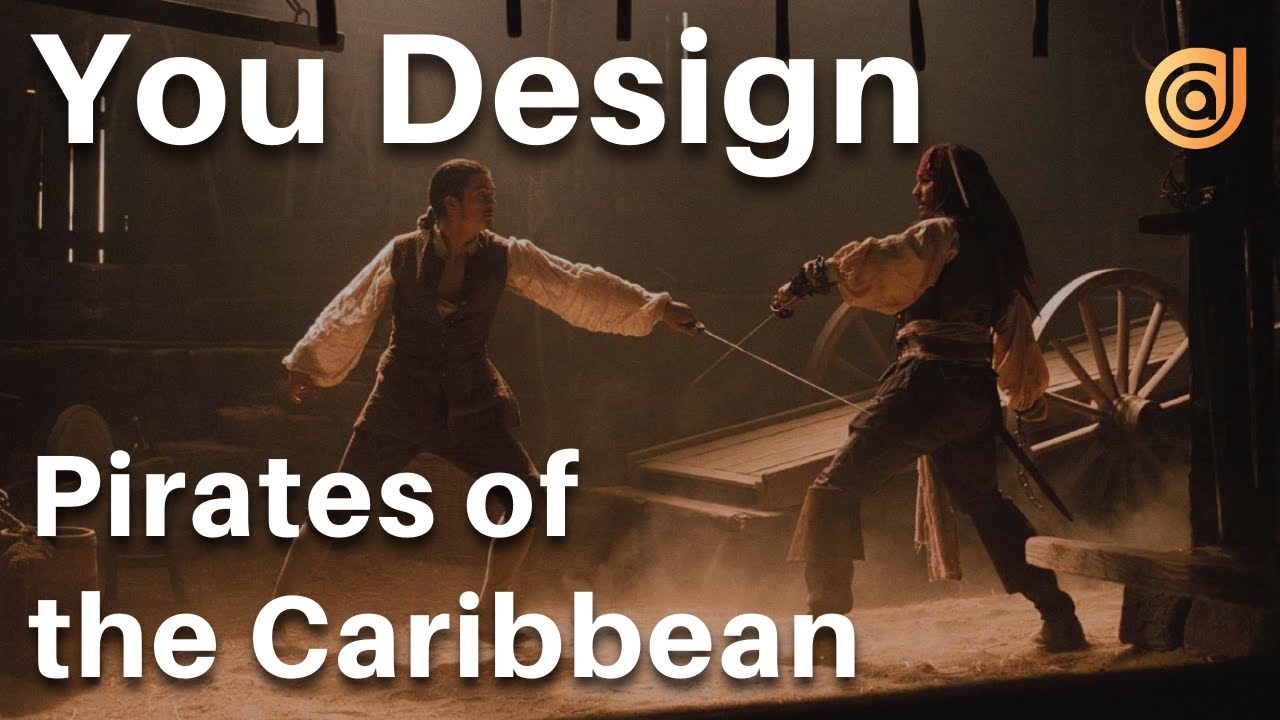 You Design: Pirates of the Caribbean

Back in 2003, Disney surprised audiences everywhere by adapting one of its theme park rides into a film: Gore Verbinski's Pirates of the...

You Design: A Charlie Brown Thanksgiving

Happy Thanksgiving! To celebrate, take a listen to our sound pass of a Charlie Brown Thanksgiving—and then make your own like magic. 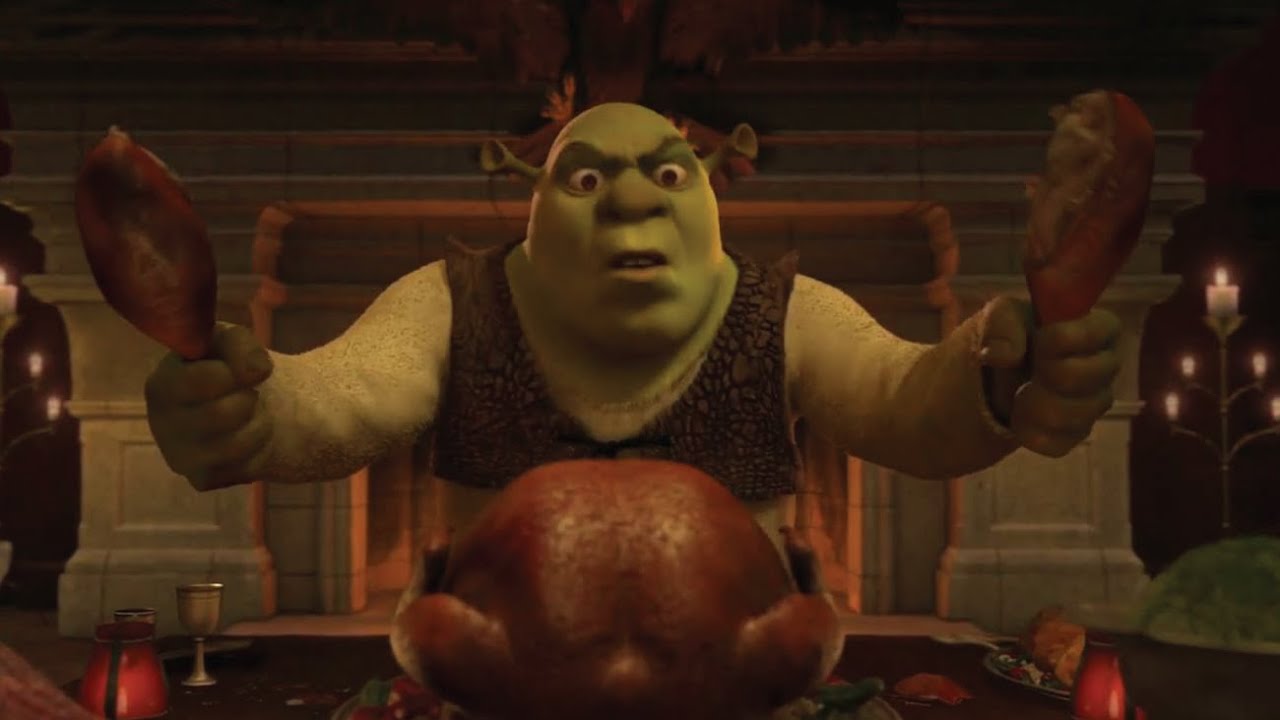 Dreamworks was on top of the world after winning the first-ever Oscar for Best Animated Feature in 2001 for Shrek. To capitalize on the...

You Design: The Good, the Bad, and the Ugly

Sergio Leone redefined the Western genre with his Dollars Trilogy, particularly with its second (but most famous) installment: The Good,...

You Design: The Campaign

Well, here we are—Election Day 2020. On a day that marks the highly anticipated culmination of one of the most tumultuous presidential...

You Design: Scooby-Doo on Zombie Island

October 31st is getting closer, and we’re gearing up with a Halloween staple: Scooby-Doo on Zombie Island!

Get into the scary spirit by creating your own sound design for Tim Burton's Sleepy Hollow.

You Design: The Thing

Get into the Halloween spirit with your own blood-spurting, bone-crunching sound pass of John Carpenter’s The Thing!

After a crazy interruption in the sports world, the NBA is finally back and almost to the Finals. To celebrate, we redesigned Hoosiers.

You Design: Children of Men

With its innovative, long-shot sequences, Children of Men would change the way in which film was shot forever.

As football season approaches, we're paying our respects to the classic American sport with our own pass of Varsity Blues.

You Design: Enemy of the State